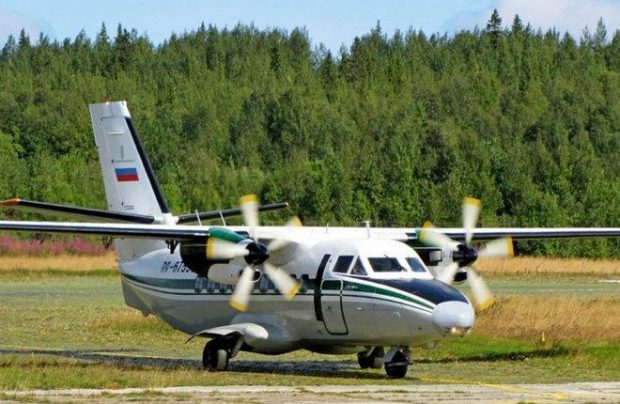 The Arkhangelsk regional administration signed a lease agreement for two Let L-410 twin turboprops with State Transport Leasing Comany (GTLK) during the recent MAKS 2017 exhibition. Both aircraft, which represent the L-410UVP-E version, are intened for the locally based Second Arkhangelsk United Aviation Division, which operates passenger and cargo flights across the region. The airliners are schedule for delivery this fall, the regional administration announced.

The carrier currently operates three of the type, all of them are listed on its air operator’s certificate.

The mouthful of a company name is based at Vaskovo airport, located 12 km to the south of Arkhangelsk. Flights operated by its L-410UVP-E link Arkhangelsk with four towns across the region, including a popular tourist and pilgrimage destination on the Solovetsky (Solovki) Islands.

According to Arkhangelsk Region’s transport minister, Vadim Krivov, the additional aircraft will enable the carrier to launch flights on new routes within the region and beyond.