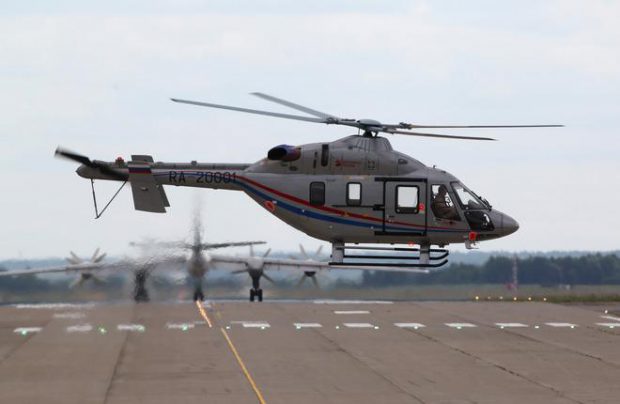 With the latest supplement to its type certificate, the helicopter is now cleared to fly in the Polar regions (Fyodor Borisov / Transport-Photo.com)

The Kazan Helicopters Ansat light utility rotorcraft has been certified to operate in cold climates with ambient temperatures down to -45°C, the OEM’s general director Vadim Ligay announced at the recent MAKS 2017 aerospace exhibition. The approval paves the way for the helicopter to begin operations in the Arctic.

Ansat is at the core of Russia’s government program to develop air ambulance services across the country. The helicopter will be promoted by State Transport Leasing Corporation, which currently has six Ansats on order an plans to purchase up to 10 such helicopters annualy between 2018 and 2020.

The list of Russian regions covered by the air ambulance program includes territories where temperatures sink below -45°C, such as the republics of Yakutia and Tuva, and also Khabarovsk Territory.