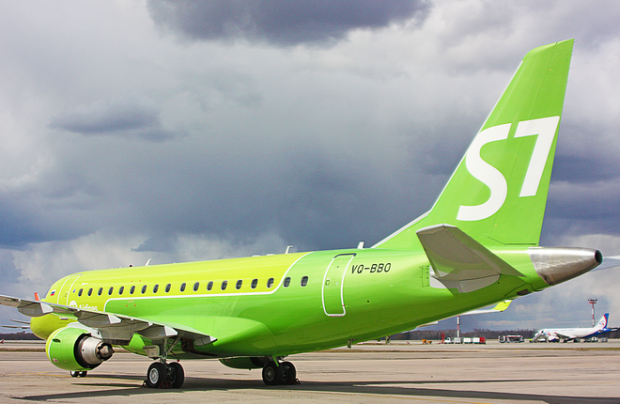 The Russian maintenance, repair and overhaul (MRO) provider’s specialists plan to start maintaining the type within the fleet of S7 Airlines – its sister company and the only Russian operator of the E170 – in September.

The only other facility able to maintain Embraer E170s in Siberia and the Russian Far East is the S7 Technics base at Novosibirk’s Tolmachevo airport where specialists have been performing periodic maintenance checks on the aircraft type for some two years.

In preparation for the launch of its new E170 capabilities, all the necessary equipment and tools, including spare parts and consumables, have been purchased, whilst the station’s specialists have been trained up to work on the new type of aircraft at certified training centres in Russia and Poland. They also now have a 24/7 access to Embraer’s technical documentation.

“Approval for the provision of maintenance works on the Embraer E170 at our acting line station at Irkutsk airport now allows S7 Airlines to schedule flights of these regional aircraft from Irkutsk to non-base airports,” comments Sergey Kravchenko, S7 Technics’ regional sales director.

S7 Technics launched its Irkutsk airport line station in 2006. In addition to the E170, its specialists are approved for maintenance works on Boeing 737 CL/NGs, Boeing 767s and the Airbus A320 ceo/neo family of aircraft.