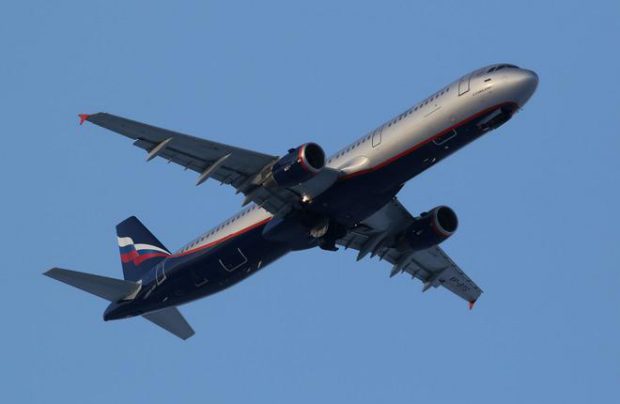 The new aircraft is the carrier's 37th of the type (Fyodor Borisov / Transport-photo.com)

Russia’s largest air carrier Aeroflot has taken delivery of another Airbus A321 narrowbody. According to open sources, the aircraft, VP-BKQ, was added to the airline’s fleet in August and has already started commercial service.

Since August 16, when the airliner arrived at Aeroflot’s Sheremetyevo home base, it has made several flights to Anapa, Barnaul, Kazan, and Nizhnevartovsk in Russia, as well as to Athens, Heraklion, Prague, and Rome.

There is no information available about the new aircraft’s cabin layout. Aeroflot’s previous A321, which was added in June, features a 183-seat two-class configuration, with 16 in business and 167 in economy. On the other hand, the carrier also operates aircraft of the same type with 186 and 170 seats.

Judging by the data available on the airline’s fleet as of August 1, VP-BKQ became Aeroflot’s 37th A321. The carrier also operates A320 and Boeing 737-800 narrowbodies, Boeing 777 and Airbus A330 widebodies, as well as Sukhoi Superjet 100 (SSJ100) regional aircraft. Its total fleet stands at slightly short of 200 airframes.