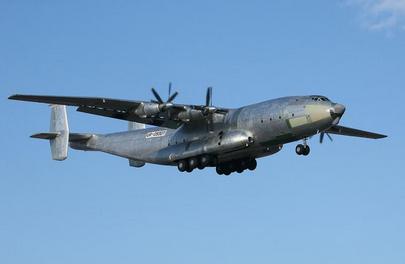 An-22 Antey was the world’s first wide-body aircraft, and it’s still in demand, the carrier claims

Ukrainian cargo carrier Antonov Airlines (owned by state enterprise Antonov) expanded its fleet with a wide-body An-22 Antey turboprop. The aircraft, built in 1974 (tail number UR-09307, s.n. 043481244), was restored to flight condition after seven years on the ground. It took to the skies on February 12.

Interest in the Antonov An-22 remains quite strong, which is why the OEM decided to restore the aircraft, a spokesperson for Antonov explained. It’s capable of carrying up to 80 tonnes of cargo, and its maximum range is 5225 km. Antey was the world’s first wide-body transport aircraft when it entered service in 1969.