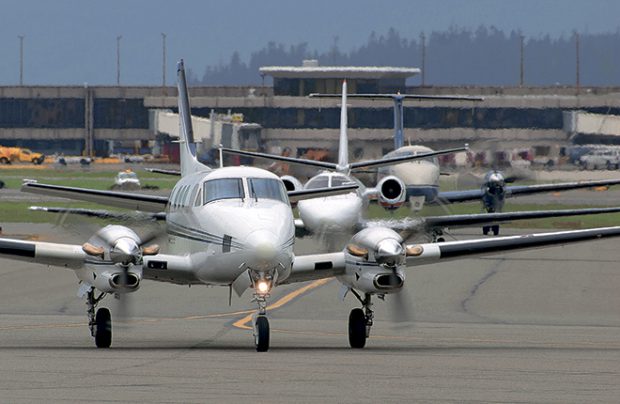 A spokesman for State ATM Corporation told Show Observer that airspace users had been asking for such capability. It is aimed primarily at smaller airlines and private operators. Foreign operators, including those from the CIS, have been expressing great interest in the new service.

The Alfa-Bank system accepts payments for all air traffic management services provided by State ATM Corporation in Russian airspace. Operators are billed once a month based on the services provided. Money can be transferred even over weekends, giving customers a lot of flexibility in tackling outstanding payments because under the existing scheme, failure to pay on time could lead to the offender being banned from the country’s airspace.

A representative of Moscow Region-based Aist Flight Club shared his impressions of the system with Russian Aviation Insider, saying that the online service is a huge advancement over the conventional payment method, which requires a lot of paperwork: “You do not have to fill out or sigh any papers, everything is as simple as any other online purchase transaction.”

Another user, Moldova’s Valan International Cargo Charter, which operates cargo flights to Russia on a regular basis, is also happy with the new service. “The payment process has become much faster and simpler, because [otherwise] bank formalities involving different currencies require filling out a lot of papers,” comments the carrier’s spokeperson. The option to pay in dollars simplifies the process while helping the operator save on multiple conversion rates between different currencies.