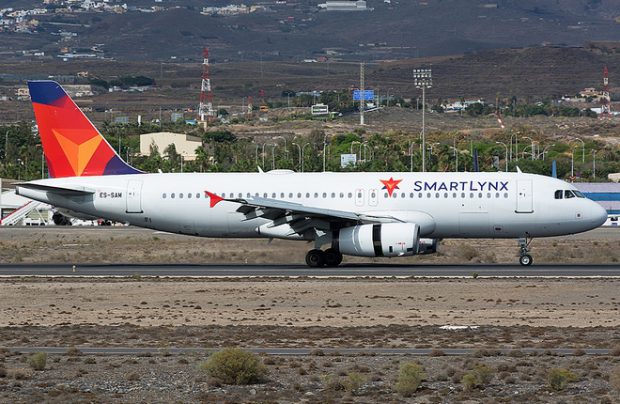 SmartLynx and AJW have signed a new contract to cover the supply of consumables and expendables for the entire SmartLynx fleet, as well as an extension of the existing PBH (power-by-the-hour) agreement, in an arrangement which covers the airline’s rapidly growing A320 fleet.

“We are very pleased to continue our trusted long-term partnership with SmartLynx and look forward to expanding our PBH support to match the demands of their growing A320 fleet, along with the provision of consumable and expendable material,” states Christopher Whiteside, president and chief executive of AJW Group which has supported the airline since its inception – marking more than 10 years in partnership.

SmartLynx Airlines, previously known as LatCharter Airlines, is an ACMI and charter airline with its headquarters in Riga, Latvia. The fast-growing airline has carried more than 2.5 million customers to and from countries across Europe, Africa and Asia. In 2018, airline’s fleet consisted of 14 Airbus A320 and two Airbus 321 aircraft.

SmartLynx’s predecessor LatCharter was founded in 1992 as a private airline. Latvian and Estonian air carrier certificates have been granted to the operator. In 2016 a Netherlands-based investment fund became the new owner of the company. As an EU airline, SmartLynx complies with international quality standards IOSA and EASA, and benefits from access to the European region’s free route airspace.