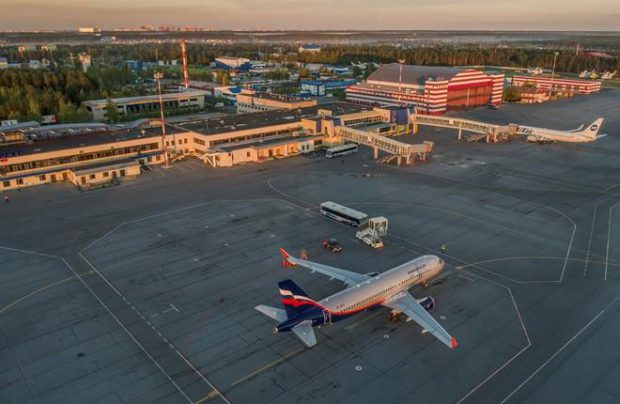 Russian privately owned management company Airports of Regions purchased a 20% stake in Surgut airport in late 2017, Kommersant daily reports. The sum of the transaction and the name of the seller are not being disclosed.

Airports of Regions is planning to build a new passenger terminal there. It is also looking into the possibility of contributing to the development of the other two international airports located in Khanty-Mansi Autonomous District, Nizhnevartovsk and Khanty-Mansiysk. Together with Surgut they account for 80% of the region’s passenger and cargo traffic.

The Khanty-Mansi administration has long been providing support and financing for regional air services, thus increasing the industry’s investment appeal. About 500 million rubles ($8.8 million) is allocated annually from the regional budget to UTair Aviation, one of Surgut’s base carriers.

Last year the airport welcomed 1.732 million passengers, up 15.7% year-on-year. Over 50% of the traffic was generated by UTair.

Until recently another airport holding, Novaport, was considered the front-running candidate investor into Surgut. Novaport has not given up on the investment plans completely.