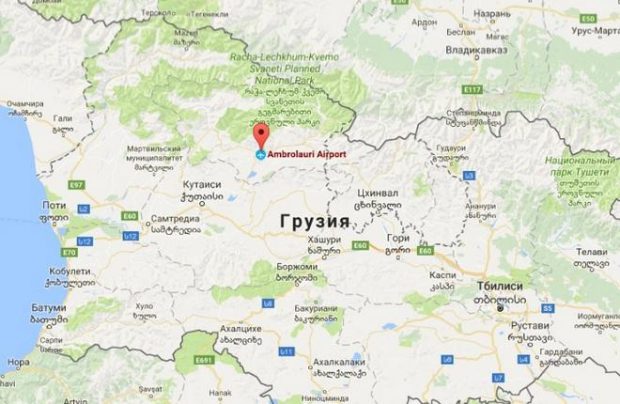 Passenger traffic through the airports of Georgia surged 43,6% year-on-year in the first quarter of 2017 to 621,800, Business Georgia portal cites the national civil aviation authority as saying.

The traffic increase was observed both at the country’s large international airports of Tbilisi, Kutaisi, and Batumi, and at regional Princess Tamara Airport in Mestia.

Georgia received one more regional airport earlier this year. Built within just one month, the facility outside the town of Ambrolauri served its first flight on January 14. Since then, some 200 air passengers have passed through Ambrolauri. The airport can handle only small aircraft at present, but there are expansion plans to allow for larger airliners. Ambrolauri has a 1,100-meter-long runway and a terminal sitting on 600 square meters, which is capable of simultaneously handling 50 passengers. The terminal may be further expanded as traffic figures grow, Interfax Tourism news agency reports.

It is noteworthy that Georgia is experiencing this traffic surge during the low season. Experts believe the growth rate will gain even more momentum in the summer months.

The total number of aircraft movements at the country’s five airports increased 32.2% to 3,467.