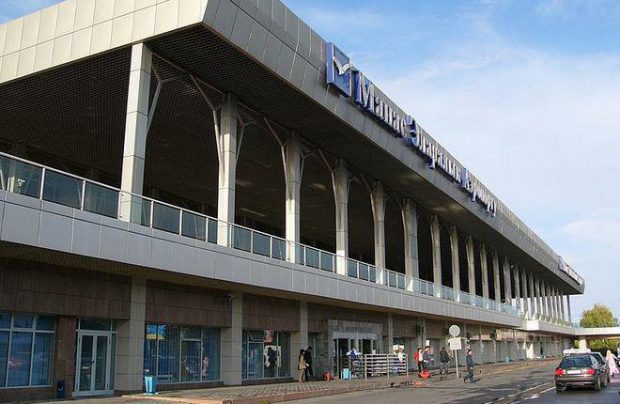 The company reports it performed 20,548 flights January through September with 14,173 of them being international and 6,375 domestic ones.

The operator, however, has not provided statistics for the related period of 2015. The available data shows the overall annual passenger traffic of MAM’s airports comprised 3.04 million people last year (2.7% higher vs. 2014) whereas in the first half of 2016 the company served 1.317 million passengers.

The main airport in Kyrgyzstan located in the capital city of Bishkek registered 1.345 million passengers in January-September this year compared to only 780 thousand people within the first six months of 2016.

The company does not clarify which of its 11 subsidiary airports have been actually operating this year.

As it was previously reported, the optimistic scenario of the Kyrgyz government civil aviation development program estimates the annual passenger traffic in the country will hit 4.5 million people by 2020. According to MAM, the overall traffic of all the national gateways demonstrated stable growth since 2009 through 2015.