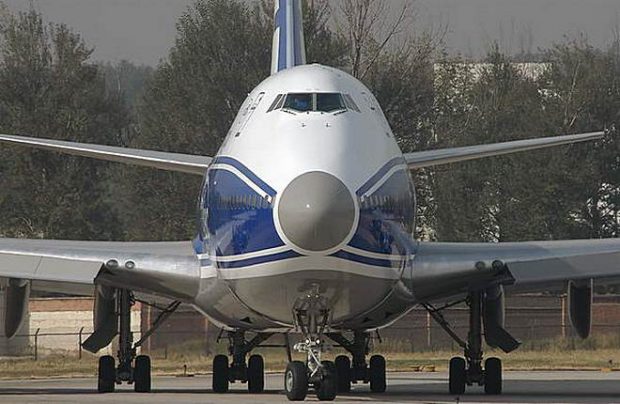 The latest endorsement came after a two-day inspection of its Moscow operations in which the cargo airline was measured against a series of key performance indicators (KPIs) to guarantee that its services conform to the highest industry quality standards and are visible and transparent to all Cargo iQ members and supply chain stakeholders.

The audit, which was performed by Switzerland-based independent quality standards inspectorate SGS on behalf of Cargo iQ, working alongside a dedicated ABC team, confirmed no single non-conformances and a 99 per cent successful compliance rating.

“Air cargo transportation is a complex and multi-tiered process, which embraces all supply chain stakeholders and depends on a number of factors, both external and internal,” observes Sergey Lazarev, general director of AirBridgeCargo Airlines. “At ABC, we are determined to … the implementation of preventative and corrective actions to deliver the high level of service our customers expect from us, and even beyond that,” he adds.

“Being an active member of Cargo iQ, we feel that its transparency and visibility is the only solution for further development of the cargo industry, with understandable actions taken by all members of supply chains and a clear data-sharing approach to achieve the standards described in the Master Operating Plan,” Lazarev continues.

Cargo iQ upgraded its audit and certification scheme in 2017 to ensure it reflects its members’ serious dedication to continuous improvement of quality standards. “We designed the audit process to be as neutral as possible, which is why we outsourced the audit execution to SGS. We plan to have all our membership audited and hopefully certified by the end of 2019,” stresses Laura Rodriguez, manager of implementation and quality assurance at Cargo iQ. “We are excited to see that results like these by AirBridgeCargo reinforce our membership’s commitment to quality.”

ABC has been a member of Cargo iQ, formerly known as Cargo 2000, since 2007, supporting its initiatives and working continuously to help improve the quality of the air cargo industry together with the other 80-plus members of Cargo iQ, a list which includes airlines, ground handlers, IT providers and freight forwarders.

Furthermore, through its partnership with TRAXON CDMP, ABC is now able to compare planned and actual performance for its Freight Status Updates (FSU) messaging to identify specific areas for improvement.

In addition, ABC’s quality improvement stance has been further enhanced by the 2017 launch of its Control Tower 24/7 management system that monitors shipment movements, with particular attention given to special cargoes such as climate-controlled perishables and pharmaceuticals products. This step has facilitated the fast and seamless coordination and correction of any disruptions during the transportation process.