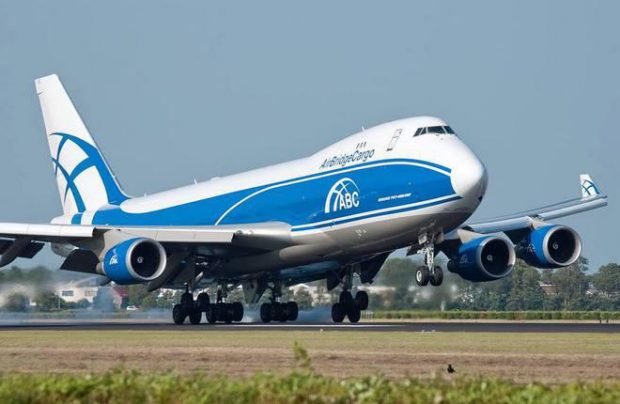 Russia’s largest cargo airline AirBridgeCargo, a subsidairy of Volga-Dnepr Group, will renew its fleet. The carrier will start phasing out its ageing Boeing 747-400Fs in 2018, carrier’s CEO Sergei Lazarev told the Russian Aviation Insider. Currently the company operates seven freighter of this type.

He pointed out the older aircraft will be gradually replaced by more advanced Boeing 747-8Fs. This year the parent Volga-Dnepr has already received two aircraft of the type and is expecting to commission two more next year.

One of the newly delivered freighters joined AirBridgeCargo’s fleet (currently operates nine aircraft of the type) while another Boeing 747-8F was handed over to affiliate UK-based CargoLogicAir airline. As of today the UK carrier has two Boeing 747s in service (one 747-8F and one 747-400F) with the overall plan to increase the number up to five airplanes.

Volga-Dnepr firmed up the contract for 20 Boeing 747-8Fs in summer this year and has already received five aircraft of the batch. The delivery of the remaining ones will be completed by 2025.

In a separate development, ABC has become the first airline in Russia and the seventh in the world to be awarded IATA’s Center of Excellence for Validators in Pharmaceutical Logistics (CEIV Pharma) certification for the transportation of pharma products via its cargo hub in Sheremetyevo, Moscow.

The transportation of temperature sensitive pharma shipments is one of the fastest-growing air cargo markets, and ABC is hoping to become “a leading carrier of pharma goods.” “We are confident that this confirmation of our competency and expertise will allow us to increase our volumes of pharma products across our international route network,” said Lazarev.

“The ambitious target pursued by AirBridgeCargo in creating a pharma hub will be supported by the large-scale development program of Sheremetyevo. As part of this program, a new 47,000 sq. m automated cargo terminal will be commissioned in 2017. The $85 million terminal will initially be capable of handling up to 380,000 tons a year with a future potential to expand to 1 million tons a year. We are set on building the largest cargo hub in Europe to meet the growing market needs,” said Mikhail Vasilenko, CEO of Sheremetyevo International Airport.