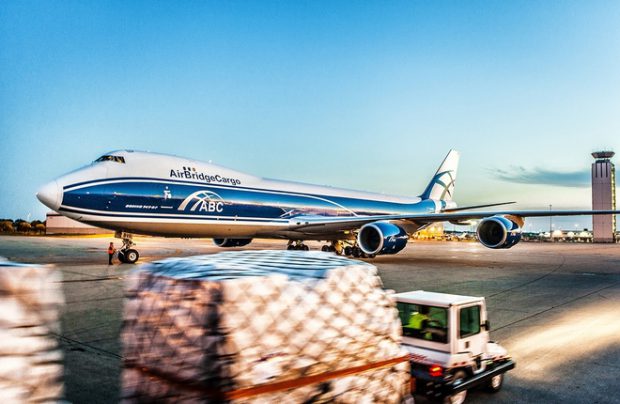 Russian freight specialist AirBridgeCargo, a subsidiary of Volga-Dnepr Group, registered a 16% increase in cargo volumes in the first half of 2017, reads the operator’s press release. The airline, which has been experiencing growth over the last 13 years, points to particularly strong performance in Asia Pacific.

The carrier is focused heavily on Asia Pacific, having doubled its destinations in the region to 12 in the past two years. In spring 2017 it launched twice-weekly service to Taipei, which has seen a particularly high demand for deliveries of hi-tech products. The operator’s volumes to and from Asia Pacific increased over 20% in the first half of the year.

In the past year AirBridgeCargo has turned to the pharmaceutical logistics sector. The airline’s AbcPHARMA product offers customers transportation solutions for temperature-sensitive pharmaceuticals, vaccines, and medical equipment. In November last year AirBridgeCargo became the first airline in Russia, and the seventh in the world, to be awarded IATA’s Center of Excellence for Validators in Pharmaceutical Logistics (CEIV Pharma) certification for the global transportation of pharma products, while simultaneously developing Moscow’s Sheremetyevo airport as a pharmaceutical hub.

Thed carrier took delivery of its 10th Boeing 747-8F freighter in the first half of the year, expanding its 747F fleet size to 17 aircraft and increasing frequencies across its route network by some 7%. Another of the type is to be delivered before year-end.