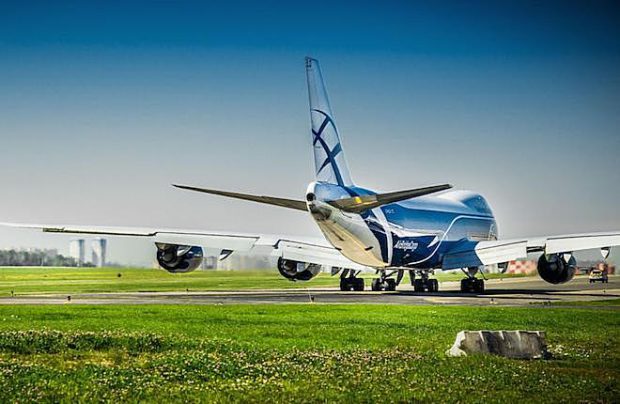 AirBridgeCargo Airlines (ABC), part of the Volga-Dnepr Group and Russia’s largest dedicated freight airline, has taken delivery of another Boeing 747-8F aircraft. According to public flight tracking services, the aircraft – sporting tail number VP-BJS –arrived at ABC’s Sheremetyevo airport base in Moscow on February 23, direct from the manufacturer. The all-cargo airline’s representatives have not yet been available for comment on the latest development.

According to data supplied by Russia’s aviation authority Rosaviatsiya, as of January of this year, ABC operated 12 Boeing 747-8Fs. It also has six of the -400F earlier versions of the wide-body freighter.

Volga-Dnepr Group has become one of the biggest customers for Boeing’s 747 jets since the airline starting operating the type in 2012. In 2015 the group signed for 20 Boeing 747-8Fs and has thus far taken delivery of seven for its ABC subsidiary – two aircraft per year in 2015, 2016 and 2017, as well as the recent delivery. ABC’s sister company, Britain-based CargoLogicAir, which is affiliated to Volga-Dnepr’s management, also operates Boeing 747-400Fs.