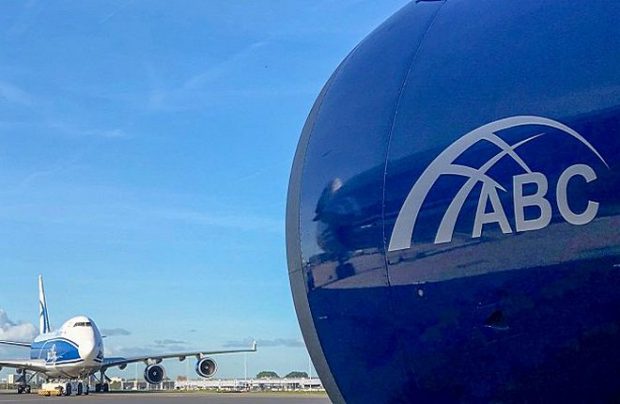 AirBridgeCargo Airlines (ABC) has enriched its footprint in Asia with the introduction of the Bangladesh capital of Dhaka to its international network. The Russian freight airline, part of the Volga-Dnepr Group, will be able to offer customers twice-weekly frequencies to the Bangladesh city to accommodate the country’s emerging export flows, which have seen westbound volumes grow robustly in recent years.

The latest development means that Dhaka has become the 14th destination in ABC’s Asian network and extends the airline’s ability to deliver cargo shipments to Europe, Russia and the USA. The flights will be operated in conjunction with AirBridgeCargo’s Shanghai, China, service and will give customers a vast choice of onward international connections through its Moscow Sheremetyevo cargo hub.

“We have been reviewing the possibility of Bangladesh for the last couple of years. The country’s emerging volumes tipped over 25 per cent growth last year as the number of manufacturers based in this country increased,” highlights Sergey Lazarev, general director of AirBridgeCargo Airlines.

He also notes: “With the lion’s share of cargo being Europe- and USA-bound, we will be able to leverage these flows, offering our customers solutions for various types of freight, including those with special handling requirements, including temperature-sensitive products, oversized and heavy shipments, live animals, e-commerce and others,” Lazarev adds. Primary shipments from Bangladesh currently include garments and apparel commodities.

AirBridgeCargo is continuously developing its Asian route network by analysing new options. In 2018, it added Ho Chi Minh and Shenzhen.

ABC, Russia’s largest airfreight carrier saw its total volumes increase by two per cent only in 2018, exceeding 700,000 tonnes across its route network.