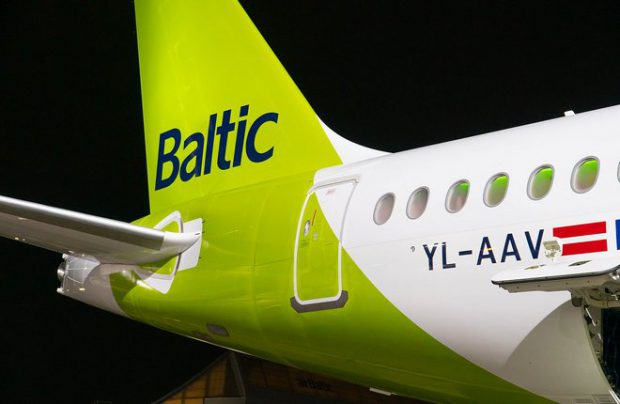 airBaltic welcomed its 22nd Airbus A220-300 jet, registered as YL-AAV, earlier this week, thus completing the planned new aircraft deliveries in 2019. By the end of next year the Latvian hybrid airline plans to have a total of 26 Airbus A220-300 jets in its fleet.

During 2019, airBaltic received a total of eight A220s and phased-out its oldest jets: two B737-500s and two -300s. Contrary to its earlier plans, the carrier kept another four 737Classics operational, to meet the growing demand for air travel.

The airline aims to minimize complexity and benefit from the additional efficiency of the Airbus A220-300 (formerly the Bombardier CS300) aircraft which will be the only jet type operated by airBaltic by the end of 2022.

As part of its transition towards a single type, this year airBaltic became the first airline to obtain a comprehensive MRO approval for the A220-300, and has completed its first scheduled C-check on an aircraft. Also, the airline has introduced an A220 Level D full-flight simulator in its Riga Airport training facilities.