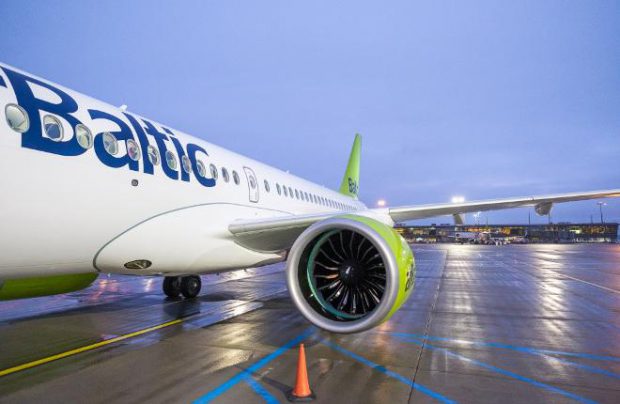 Latvia’s national carrier airBaltic plans to open new destinations in Russia in 2018, the airline’s director in Russia, Andrey Larchenko, has told Russian Aviation Insider. The route network expansion is expected to enable the carrier to take advantage of the additional traffic to be generated by football fans arriving to Russia for the 2018 FIFA World Cup.

On weekdays, airBaltic operates four-daily return flights between Moscow and Latvia’s capital city of Riga, the total of 24 flights per week. Only three routes in the airline’s network are oprated at higher frequencies, all three being within Latvia.

airBaltic carried 160,000 passengeers between Moscow and Riga in 2015; in 2016 the figure grew by 31.3% to 210,000. This year, the airline projects its Riga-Moscow traffic to increase by a further 9.5% to 230,000 passengers. In fact, the growth in passenger numbers on the route exceeded the forecast in the first four months of the year, reaching 20%; transit passengers made the bulk of the total traffic. The most popular destinations from Moscow via Riga are currently Paris and Kyiv.

Surging traffic is prompting the airline to operate its newest Bombardier CS300 narrowbodies on flights to Moscow. The first of these airliners were delivered to the carrier last year. According to airBaltic’s Chief Operations Officer Martin Sedlacky, the airline intends these aircraft to gradually replace its ageing Boeing 737s. The Canadian aircraft seat 145 passengers, compared to the airBaltic 737s’ 100 to 146 seats depending on configuration.

The Latvian airline has a total of 20 CSeries aircraft on order, with the delivery schedule stretching into 2019. It has so far received three of the type, and five more are scheduled to arrive within the next five weeks. This will enable the carrier to operate all of its Moscow flights with CS300s. The first revenue flight with the new type was performed on May 18.