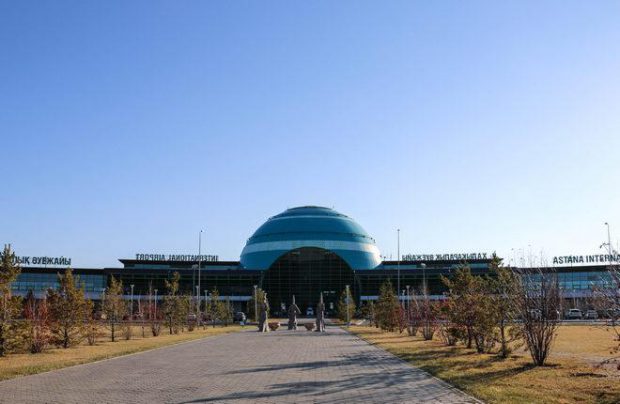 Kazakhstan’s commercial air transport has almost come to a halt after several years of growth. The country’s airlines carried 6 million passengers in 2016, up just by 1.7% from the previous year. Kazakhstan’s airports demonstrated zero growth, they handled 12.1 million passengers, reported the Civil Aviation Committee of the country’s Ministry for Investment and Development.

The authorities did not cite the factors behind the slowing growth of passenger traffic in Kazakhstan. Early last year Peter Foster, CEO of the national carrier Air Astana made a forecast that the local market would remain soft in 2016 due to devaluation of the national currency and unsteady prices for raw materials.

The traffic growth slowed down closer to the end of the year. The local carriers served cumulatively 7.3% more passengers year-on-year in the first quarter, whereas closer the growth slowed to 3.85% by the mid-year.

The situation was similar at Kazakhstan’s airports, which saw their traffic increase 5.2% by mid-2016.

There are seven carriers active in the country – Air Astana, SCAT, Bek Air, Qazaq Air, Zhetysu, Zhezkagan Air and the Southern Sky. Bek Air reported 3.6% year-on-year traffic at the end of 2016. Other carriers have not yet published their reports, nor have the airports.

In 2015 Kazakh carriers’ traffic grew 7.3%, and the airports served 11% more passengers than in the previous year.