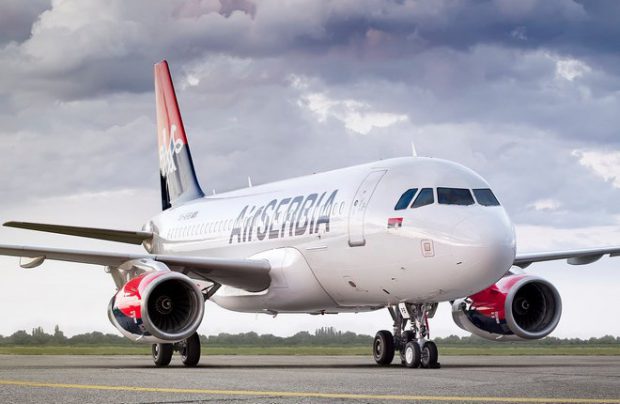 Air Serbia carried a record number of 2.81 million passengers on its scheduled and charter flights last year, a 9.5 per cent improvement on the previous year, and included a 23 per cent increase in traffic served by its Aviolet charter division.

The improvement was spurred by a marked increase towards the end of the year as, in October, the airline welcomed its 15 millionth passenger since it re-launched operations as Air Serbia six years ago.

“In 2019, we delivered the largest network expansion and carried more passengers since we started operations as Air Serbia,” Duncan Naysmith, the airline’s chief executive, comments. “By launching new flights from as many as three airports in Serbia, we confirmed our position as regional leader in the sphere of commercial aviation and, given our contribution to the development of business and tourism in Serbia, regional interconnectivity too,” he continues.

Last year, the airline launched 23 new routes, including 10 from its Nikola Tesla Belgrade airport base, to Kyiv (Ukraine), Madrid, Barcelona (Spain), Rijeka (Croatia), Krasnodar (Russia), Helsinki (Finland), Cairo (Egypt) and Istanbul, as well as seasonal services to Nice (France) and Zadar (Croatia). Its network was also enhanced through the launch of services from Nis and Kraljevo, bringing the carrier’s total number of destinations to 61.