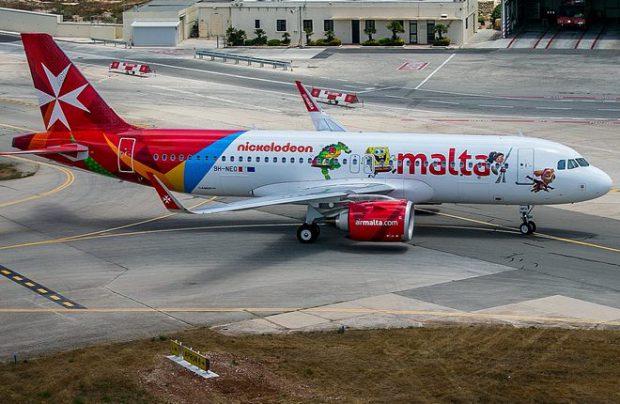 Air Malta has inaugurated its first scheduled service to the Georgian capital Tbilisi. Although the once-weekly flight will initially run until the 18th of September, there is a possibility of extending the service further according to demand.

It is the first time that the Maltese airline has operated scheduled services to Georgia. “Interest in this market started around a year ago when the airline was looking at growth opportunities to expand its network. This service is expected to open up new tourism markets to Malta and generate around 3,300 customers in both directions during the period of operation,” reveals captain Clifford Chetcuti, Air Malta’s chief executive.

Together with the InterCo Travel Group, the airline’s tour operating partner in Georgia, Air Malta has formulated a plan to establish direct air links between the two countries that will facilitate travel for Georgians visiting the islands as well as other European destinations via Air Malta’s European flight network. At the same time, Air Malta is able to offer the Maltese travelling public an exciting new destination.