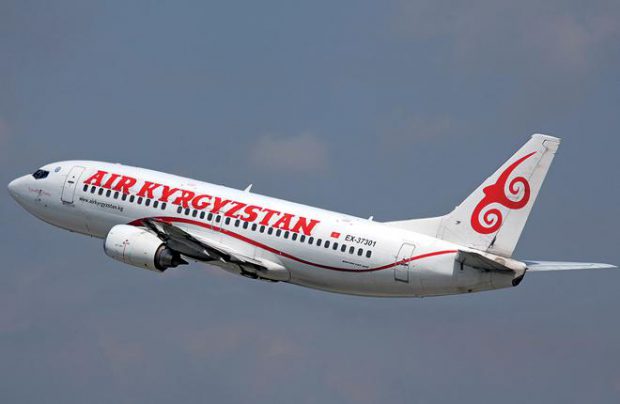 Owned by the government of Kyrgyzstan, the country’s flagship carrier Air Kyrgyzstan has reportedly been suffering from severe turbulence lately, shaking its financial foundations. The airline has not been active in its local market for some time.

Partly because of this, the government is now considering adding the airline to its list of those state-owned assets destined for privatisation in the period 2018 to 2020.

Local mass media outlets report that, despite being burdened with 251 million som (US$3.6 million) of debt, Air Kyrgyzstan has nevertheless attracted interest from potential buyers. The airline itself admits that its switch to private ownership is now inevitable, with at least 51 per cent of its shares to be sold off to private individuals or entities. National rules dictate that neither foreign citizens nor non-national companies may own more than 49 per cent of the carrier. As of today, there are almost four million individual shares valued at 100 som per share.

Commenting on its turbulent financial status, Air Kyrgyzstan reveals it has been in a pre-bankruptcy ‘coma’ since 2010, when its founder, national concern Kyrgyzaltyn – which was created for the purpose of raising investment funds for under siege, state-owned assets – ordered the immediate return of the 68 million som which had previously been invested in the airline’s development.

The government aided the stricken airline by stretching the pay-back period to 2012, when the entire amount was returned.

In that period the airline had a leased Boeing 737 and the four aircraft in its fleet consisted of an Air Kyrgyzstan-owned Boeing 737-500, which has been grounded because of engine maintenance problems; a leased Boeing 737-300 which is currently subleased by another airline; an obsolete and commercially unviable Tupolev Tu-154M; and finally, a Boeing 737-200, which was transferred from local carrier Esen Air by court order as compensation for debts.

On its website, the airline states that it employs 98 personnel, including 13 pilots, 35 cabin crew members and 11 maintenance engineers and technicians trained in Latvia.Air Kyrgyzstan