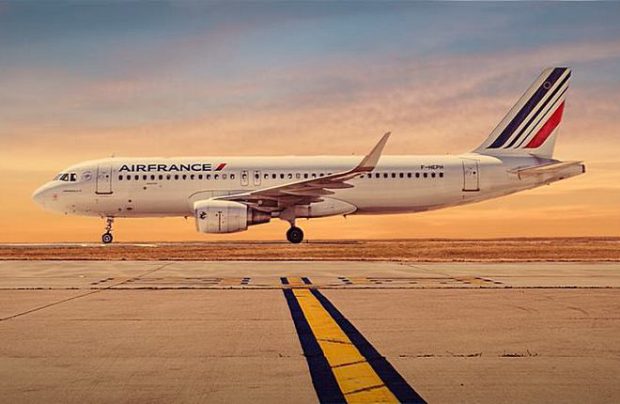 The softening economy is making the Ukrainian air travel market increasingly price sensitive and seasonal. A case in point is Air France’s decision to discontinue its winter season Paris to Kyiv flights, which were due to start from October 27, 2019. The service is to become a summer route only.

The French airline has explained that the move satisfies its desire to align its route network with customer demand for the Ukrainian travel market. The twice-weekly flights between Kyiv and Paris will be resumed in the IATA 2020 summer schedule, which starts from March 29 next year.

In the winter season, Air France will still be offering flight connections from Kyiv to Paris, which will be executed by code-share partner Ukraine International Airlines.

A similar measure has already been taken by Lufthansa Group’s carrier Brussels Airlines, which is suspending its winter service between Kyiv and Brussels because of demand fluctuations.

Also, earlier this year, British Airways (BA) announced the total suspension of its London to Kyiv flights, after 23 years on the route. At its peak, BA provided twice-daily rotations.

These are clear indications of classic airlines giving way to more aggressive low-cost carriers such as Wizz Air and Ryanair, both of which remain very active in the Ukrainian market.