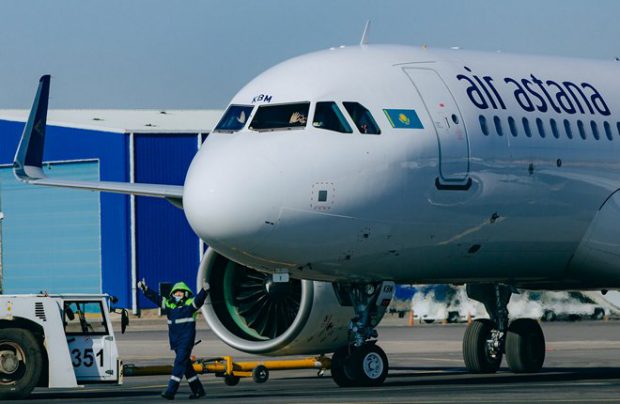 Following recent certification by EASA, Kazakhstan’s Air Astana carried out first C-Check at its modern engineering centre, at Nur-Sultan airport. The heavy maintenance was performed on one of Air Astana’s Airbus A321 aircraft earlier this month.

Robert Dando, Senior Manager of Maintenance at Air Astana said: “During the C-Check we perform inspections to ensure the safe condition and continued safety of the aircraft and routine replacement of items that have a life expiry time. The most complex replacement on this check is the landing gear lower bearing replacement. We also perform modifications which enhance the safety of the aircraft. The tasks are performed using our own mechanics and engineers. In total over 450 tasks have been performed, including refurbishment of the passenger compartment, replacement of bearings and elements of air conditioning system, modifications of avionics and diagnostics of engines and other systems.”

The next C-check is slated to be performed in December 2021, which will be followed by 6 more in 2022 at Nur-Sultan.