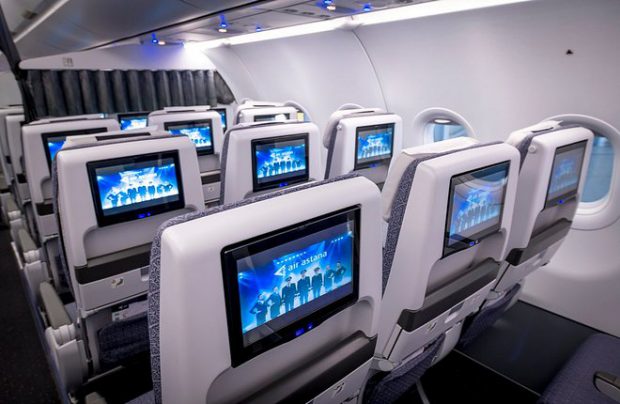 Air Astana, the flag carrier of Kazakhstan, is to launch a new thrice-weekly service from Almaty to Paris from June 2020. The flights will be operated using the airline’s newest 179-seat Airbus A321LR aircraft, with 28 seats in business class and 151 in economy, which entered revenue service in the Air Astana network last month. Air Astana made its debut on the Paris-Astana (now Nur-Sultan) route in the spring of 2015, utilising a Boeing 757.

The new service between the French capital and Almaty, Kazakhstan’s commercial centre and its second largest city, will operate three times a week, offering flight times of seven hours and 45 minutes and seven hours and 15 minutes on the Almaty return flight.

On their arrival at Almaty, passengers from Paris will be conveniently connected to domestic flights to Kazakhstan’s Nur-Sultan capital and Shymkent, as well as international flight connections to Bishkek in Kyrgyzstan and Dushanbe in Tajikistan.