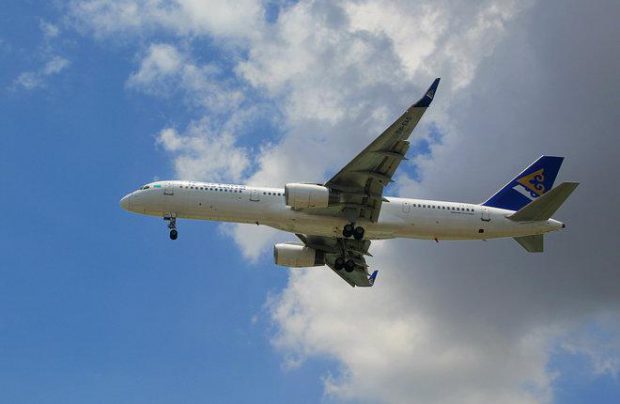 The carrier blamed the “difficult economic environment” in which it has to operate, for its deteriorating financial performance. In particular, devaluation of Kazakhstan’s national currency, the tenge, was one of the strongest factors. General softening of the regional markets also played a role. Air Astana’s traffic in the first six months decreased 7% YOY to 1.69 million passengers.

Despite the deteriorating financial performance, the carrier’s president Peter Foster claimed he was satisfied with the half-year results, noting “they could have been worse.” According to Foster, the sharpest decline was experienced in the domestic segment. However, the airline managed to set it off by cutting unit costs, he explained. One of the ways to cut costs was increasing the share of transit traffic between Europe and Asia in the carrier’s business.

Peter Foster found it difficult to forecast how the situation will develop. Early in 2016 he foresaw that the year would not be easy despite the fact that EASA had removed all restrictions from his airline to fly to Europe.

Air Astana has two base airports, in Astana and in Almaty, from which it operates over 60 domestic and international routes. The carrier’s fleet numbers 30 aircraft – Boeing 767-300ER wide-bodies, Boeing 757-200 narrow-bodies, Airbus A320 family aircraft and Embraer E190 regional jets.

The airline is preparing to take delivery of its first Airbus A320neo this fall. It has got the total of 11 such aircraft on order and hopes that their fuel efficiency will foster its cost cutting efforts.