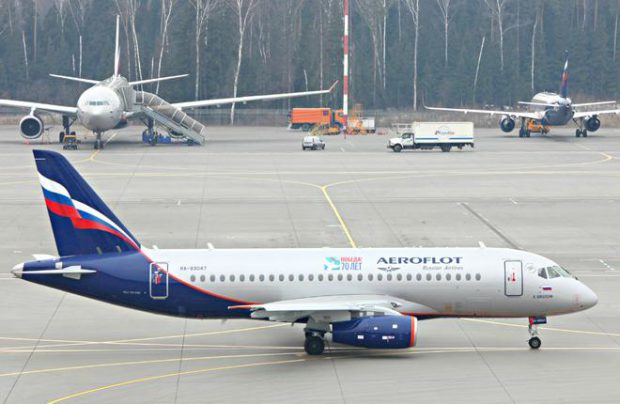 Aeroflot’s traffic in September grew 11.8% year-on-year to 2.677 million passengers. This is almost twice as much compared to August when the growth rate was 6.1%.

In the first nine months of this year Russia’s largest carrier served 21.710 million passengers, up 10.4% from the same period last year.

Passenger traffic for the entire Aeroflot Group, which besides the title carrier includes Rossiya, Pobeda and Aurora airlines also demonstrated an upward trend. It grew 11.6% in September, and 9.2% since the beginning of the year.

Other large Russian carriers, such as Ural Airlines and S7 Airlines, have also reported traffic surge. In September their results improved 20% and 27.3% respectively.

However, cumulative growth of all Russian carriers has been declining steadily since the beginning of the year.