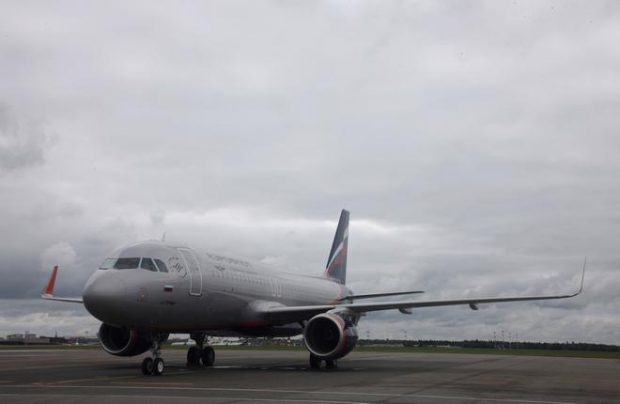 Traffic numbers for Russia’ largest airline, Aeroflot, have grown 10.6% since the beginning of the year. From January to November 2016 it carried 26.7 million passengers, of which 13.630 million traveled on international routes (up 9.7% yea-on-year) and the remaining 12.987 million used the airline’s domestic service (up 11.5%). At the end of the period the load factor grew 1.7 percentage points to 81.6%.

Traffic for the entire Aeroflot Group, which, beside the parent carrier includes Pobeda, Rossiya and Aurora Airlines, has grown 9.8% so far this year. From January to November the group cumulatively carried 40 million passengers. International traffic grew 12.9% year-on-year to 16.758 million passengers, whereas domestic traffic growth rate was slower, 7.6% to 23.227 million passengers. The group’s load factor grew 3 percentage points to 81.8%.

Aeroflot explained that the positive dynamics in the international segment is due to stable macroeconomic situation in Russia, increased frequencies and new routes, for which the group received commercial rights recently. Development of Rossiya’s charter program an expansion of Pobeda’s international network also contributed to traffic growth.

According to Russia’s Federal Air Transport Agency, the country’s entire commercial aviation industry carried 6.559 million passengers in November, up 16% from last year. The surge may be linked to last year’s plunge caused by Transaero’s exit from the market. International traffic grew 12.1%, and domestic, 18.4%. Since the beginning of the year cumulative traffic of Russian carriers slid 5.4%.