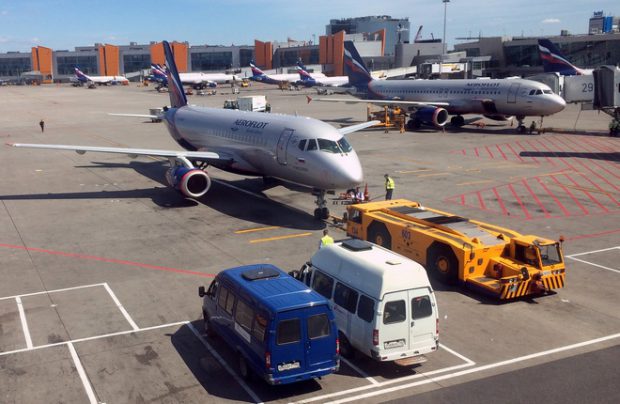 In a further demonstration of its support for the country’s aircraft manufacturing industry, Russia’s national carrier Aeroflot is continuing to take deliveries of locally-built Sukhoi Superjet 100s (SSJ 100s), with receipt of its 45th regional jet on 4 July.

The latest aircraft, with registration number RA-89113, is the eighth SSJ 100 taken this year by the airline, which remains the biggest customer for the type.

The newly delivered Sukhoi Superjet 100, on lease from state-owned VEB-Leasing, is configured with 12 seats in business class and 75 in economy, a standard seating plan for all its Superjets. It is planned to start operations on Aeroflot routes in the coming weeks.

Since June 2011, 45 Sukhoi Superjet 100 Russian-built aircraft have been delivered to Aeroflot.

In a statement, Aeroflot emphasises that it respects “the importance of supporting Russian manufacturing” – and plans to continue to expand its fleet of SSJ 100s, bringing the eventual total number to 50.