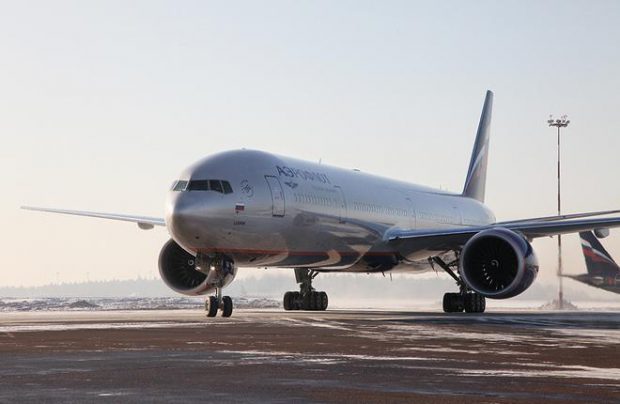 Aeroflot explains the company’s efforts to bring down specific fuel consumption per seat-kilometer as well as improved fuel supply efficiency have also contributed to the economic grow in the reported period. Besides, the increased seat occupancy allowed the airline to grow the profit while keeping the costs stable. The company’s passenger load factor is now 82.4% which is up 3.1%.

The group’s passenger flow increased by 9.2%, to 32,8 million people, in January-September year-on-year. Regular flight profits went up 21.3% to 313.2 billion rubles while charter flights income grew more than three times to 13 billion rubles. The later was partially achieved due to recently launched charter program of the subsidiary airline Rossiya.

The company’s cargo flights registered an 8.2-billion profit (+27.1% year-on-year) while the volume of transported cargos and mail grew by 24.1%. However, the Group registered 24% higher costs for aircraft maintenance services which are mainly attributed to ruble depreciation.