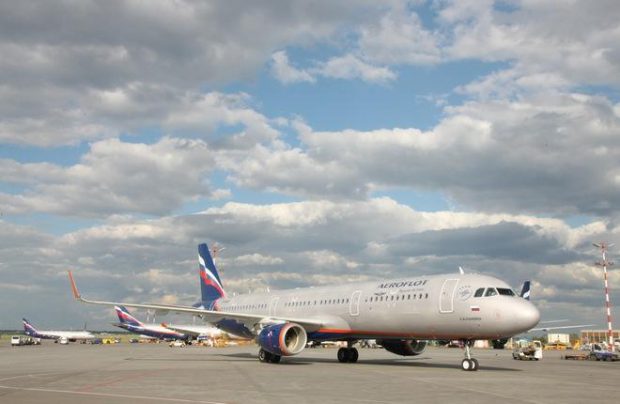 The growth rate was at its maximum in July (Aeroflot)

Russia’s largest airline Aeroflot saw its July traffic growth rate accelerate, reaching 3.301 million passengers or 18.7% up year-on-year. The July results proved the highest for the carrier since the beginning of the year. The previous peak was registered in April at 15.3%.

Aeroflot’s international traffic grew by 17.9%, with 1.717 million passengers served. Domestic traffic increased by 19.5% to 1.584 million. Despite the growth in traffic, the operator saw its seat load factor decrease by 0.3 percentage points to 89.2% due to a reduction in domestic passengers. The carrier explains this by “a high base of comparison: in July 2016 the factor reached its historical maximum of 93.9%, up 4.4% on the same period of 2015.”

As far as the carrier’s parent Aeroflot Group is concerned (which also includes Rossiya Airlines, Aurora Airlines, and Pobeda Airlines), total passenger traffic in July stood at 5.327 million, or 20.3% up year-on-year.

In January-July Aeroflot served 18.546 million passengers (+14.3%), while the group’s total traffic grew by 17.3% year-on-year to 28.287 million. The number of passengers served grew both in the domestic and international segments, with the latter growing faster. The carrier’s seat load factor increased by 1.2 percentage points to 81.7%; that for the group, by 1.7 percentage points 82.3%. Since the beginning of the year the operator has expanded its fleet by nine aircraft to 198 airframes (as of July 31), while the group’s combined fleet grew by eight airliners to 297.

According to a report recently published by the Federal Air Transport Agency, the total number of passengers carried by Russian operators in July was 17.5% up year-on-year at 11.88 million. Since the beginning of the year, total passenger traffic had increased by 20.7% to 58.121 million people.