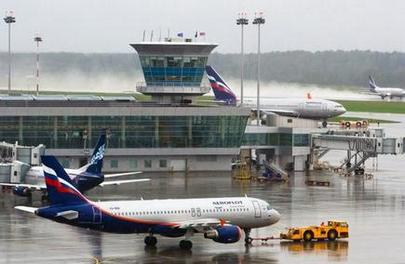 Aeroflot’s net profit at the end of nine months of 2015 stands at 7.148 billion rubles (ca $107.5 million), according to the airlines financial report (under Russian accounting standards). The figure is less than a half of the last year’s similar period result of 15.061 rubles. Russia’s largest airline’s revenue, by contrast, has increased to 273.14 billion rubles ($4.11 billion) from last year’s 176.747 billion rubles.

At the end of the first half year 2015 Aeroflot reported 1.063 billion ruble loss, whereas one year before its profit stood at 3.391 billion rubles.

Half-year results (by international accounting standards) for the entire Aeroflot Group, which includes five subsidiaries, show that its losses stand at 3.541 billion rubles against 1.905 billon rubles a year earlier.