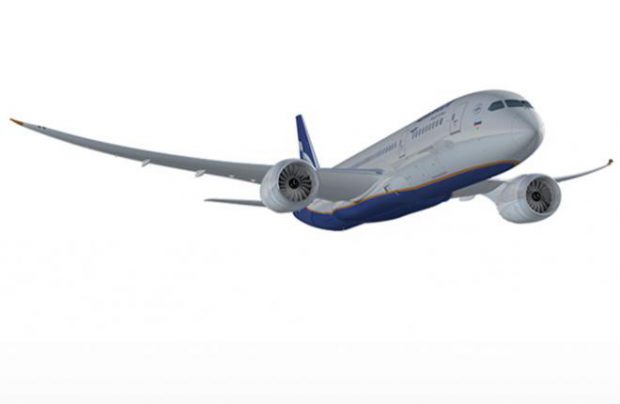 The general meeting of Aeroflot’s shareholders is expected to approve the airline’s intention to drop its earlier plans of purchasing 22 Boeing 787s. Instead, the Russian airline now plans to rely on more spacious Boeing 777s and Airbus A350 for long range flights in the future. The purchase rights for Boeing 787s have been ceded to Avia Capital Services, a leasing company owned by Rostec. According to Aeroflot’s board meeting materials, the leasing company is obliged not to alienate the 787s, directly or via an intermediary, to Aeroflot or its subsidiaries.

This also means that the aircraft can by no means be leased back to the airline, an industry source explained Russian Aviation Insider. He told that Aeroflot did not find use for the Dreamliners, as its long-haul fleet development strategy dwells primarily on more spacious Boeing 777s (15 out of 16 ordered aircraft of the type currently in operation) and, in future, Airbus A350 (22 of these on order with deliveries yet to begin). Aeroflot also operates 22 Airbus A330s.

Aeroflot’s intentions to abandon its 787 plans were first sounded by the airline’s director for strategy and alliances Giorgio Callegary in the summer of 2015. The subject was not brought on the table for a year, until the carrier announced it had ceded the purchase rights to Avia Capital Services this summer. However the move was seen as a part of a standard scheme, whereby an airline leases the aircraft it ceded.

According to the new set-up, Avia Capital Services will take delivery of its aircraft later than Boeing’s original contract with Aeroflot implied. Instead of the 2017-2019 timeframe the delivery of the first seven aircraft will take place in 2019 and stretch evenly through 2020, 2021 and 2022.

According to Aeroflot’s documents, unless the new terms are sealed as a contract before January 1, 2017 the order for all 22 Dreamliners is cancelled.

There’s no information on Avia Capital Services’ potential customers for the aircraft, as the company provided no comment.