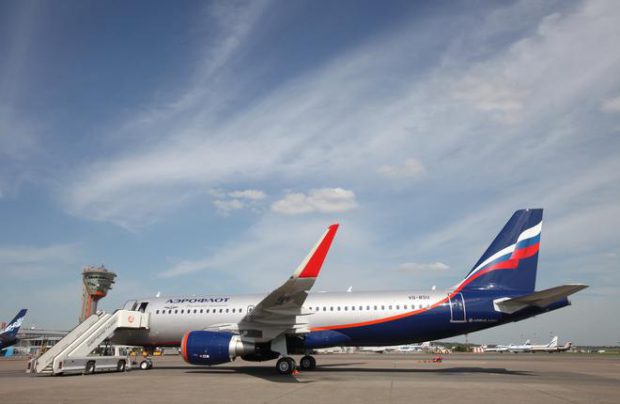 The Aeroflot group carried 18.3 million passengers to foreign destinations in 2016 (Photo by Aeroflot)

The Aeroflot group, which consists of the parent carrier as well Rossiya, Pobeda, and Aurora airlines, carried a total of 43.4 million passengers in 2016. The increase over the previous year’s figure is 10.3% or by over 4 million people. More than half of the total growth was experienced on international routes, a total increase of 2.26 million year-on-year, to 18.29 million. Domestic routes carried 1.787 million passengers over 2015 figures, an increase of 7.6% (up to 25.15 million).

Before the summer, these indices for international traffic showed either slowed growth or on par with domestic growth.

We can assume that Rossiya played the biggest role in developing international traffic in the whole of the Aeroflot group. As a result of the merging with regional carriers Donavia and OrenAir in March of last year, Rossiya’s total traffic decreased by over 10%. However, it received a large part of the fleet from the country’s former second largest carrier Transaero that stopped operations in October 2015. According to the group, Rossiya is actively developing its charter network, including to such long haul destinations as the Dominican Republic and Thailand.

Pobeda, Russia’s only low-fare airline, also played an active role in the development of the group’s international passenger growth. In 2016 it developed an extensive international network practically from nothing and increased the total passenger traffic by 38.7%.