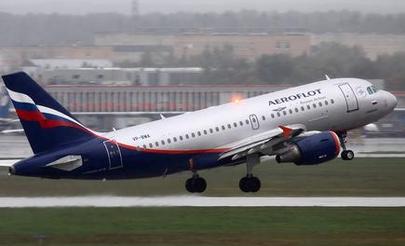 Russia’s flag carrier Aeroflot is planning to put up for sale four 12-year-old Airbus A319s. The move will be discussed at the November 20 meeting of the Board of Directors.

In July 2015, Aeroflot announced its plan to sell one A320 and three A321 narrowbodies, with their average age exceeding 10 years (according to open sources, these airliners formally remain in the carrier’s fleet). The airline explained at the time that the aircraft’s lease contracts were expiring in 2016, and that it was not intent on prolonging the lease. In addition, the planned sale coincides with Aeroflot’s drive to rejuvenate its fleet, whose age averaged 4.2 years as of November 1.

In June this year, Aeroflot disclosed details of its plan to remarket part of the fleet for the purpose of streamlining the maintenance costs and optimizing the route network. The preliminary plan called for selling 43 airliners, including 22 A320/A321 aircraft.

Following the demise of Transaero Airlines, Aeroflot announced its intention to lease 34 of that carrier’s aircraft, namely 737s and 777s, Boeing 767 widebodies, and Boeing 747s (Aeroflot has never operated the type before).