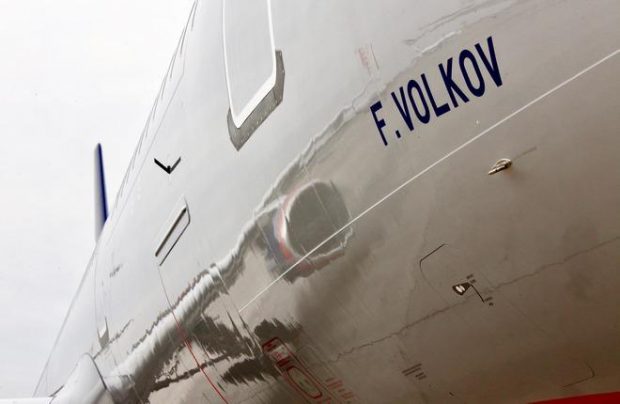 The carrier’s other A321s are set up in two additional layouts, with 186 seats overall (the first A321 the carrier received this year) and Airbus’s standard cabin configuration for the type with 170 seats. The newly received 737 is outfitted in the airline’s standard seating capacity for the type.

As of the beginning of June, Aeroflot’s fleet included 197 aircraft at an average age of 4.3 years. With the new deliveries, the carrier’s A321s increased to 36 airframes and its 737 fleet, to 26.