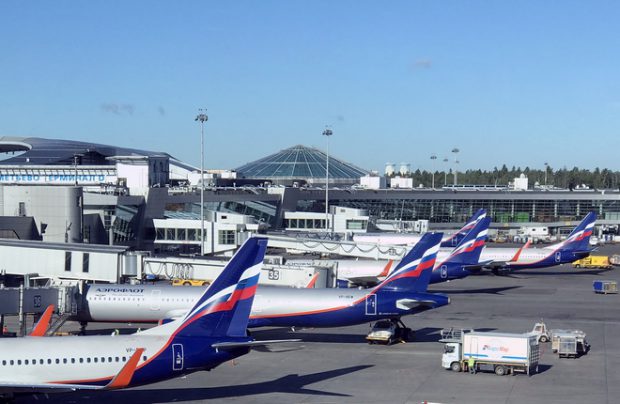 In line with the existing SSJ100s which the airline already operates, the newly-arrived aircraft are configured with 12 seats in business class and 75 in economy – and are powered by PowerJet’s SaM146 engines, the only available option. The new aircraft will start operating Aeroflot routes in the coming weeks.

The Russian flag carrier has acquired 21 new aircraft so far this year, nearly half of which are SSJ100s. Given that it has a total of 245 aircraft in its fleet, the locally-built aircraft now cover 19 per cent of the entire collection although, in terms of available capacity, Russian-built jets account for only 10 per cent. Analysis of data obtained from a public tracking service shows that only 30 SSJ100s are in active operations with Aeroflot as of mid of August.

In a further endorsement of Russia’s aircraft manufacturing industry, in late June – in a deal valued at an eye-watering US$5.2 billion – the majority of Aeroflot’s shareholders approved the operating leases of 50 advanced MC-21-300 narrow-body aircraft. However, a number of minority shareholders disagreed with the major transaction, forcing Aeroflot into a share buyback situation, a setback which will add an extra US$107 million to the airline’s financial burden.