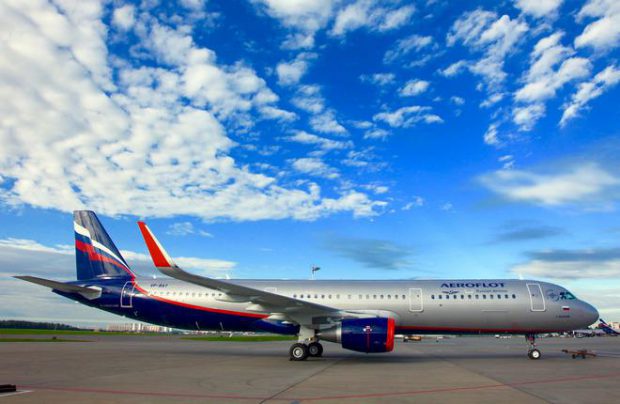 Aeroflot, Russia’s largest airline has taken delivery of its first aircraft in September, the company reported. The aircraft in question is a single-aisle Airbus A321, the 30th aircraft of the type in the carrier’s fleet.

According to the open source data, the aircraft with tail number VP-BAY (serial number MSN 7255) was built in August 2016 and is equipped with  CFM56-5B3/3 engines and Sharklet winglets.

Unlike most A321s in Aeroflot’s fleet designed to accommodate 170 passengers the new aircraft has 183 seats: 16 in business class and 167  in economy class. The last seven aircraft received by the carrier in August have the same configuration.