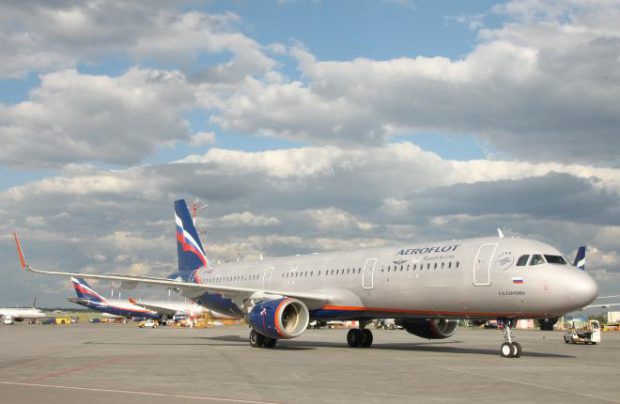 With the new A321 factored in, the carrier is now believed to have 35 of the type (Aeroflot)

Russia’s flag carrier Aeroflot has taken delivery of four new Airbus A320 family narrowbody aircraft. Three of these are A320s (registration codes VP-BFA, VP-BFG and VP-BFE); the remaining one is an A321 (VP-BFQ).

The A320 registered as VP-BFG (Aeroflot)

According to open sources, the four aircraft were built in the winter and spring of 2017. The A320 registered as VP-BFE (Aeroflot)

The three A320s share the same cabin layout, configured for carrying 158 passengers: eight in business and 150 in economy. The A321 features a double-class cabin with a total of 183 seats: 16 in business and 167 in economy. This configuration is more crowded compared to the airline’s typical 170-seat layout for the type. The A320 registered as VP-BFA (Aeroflot)