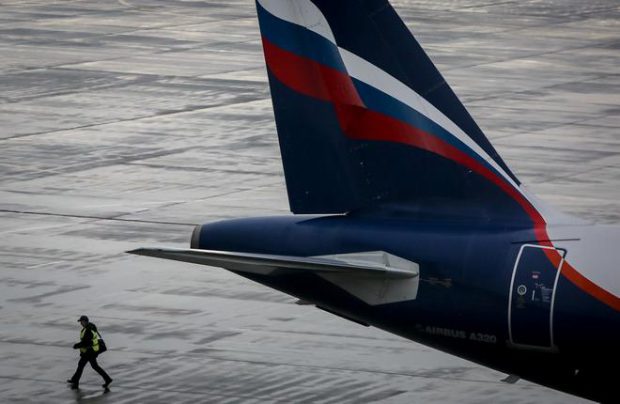 Russia’s largest airline Aeroflot has sold 4.8% of its shares to an undisclosed buyer. The shares in question belonged to the carrier’s subsidiary Aeroflot Finance.

Kommersant daily reports that the shares represented a quasi treasury stock used for voting purposes by the airline’s management. The impending sale of this stock had been mentioned previously in the context of Aeroflot’s upcoming privatization.

The shares were sold within 24 hours after the airline announced the intention on September 19. The transaction brought the carrier’s publicly traded stock up to to 45.8%; its capitalization reached $1.583 billion.

The deal gained Aeroflot 9.8 billion rubles ($168.9 million). The money will be spent on general corporate needs.

Kommersant reports that the initial plan was to sell the stock along with the shares held by Rostec Corporation. The transaction was supposed to be part of a plan aimed at diluting the state’s share in Aeroflot to 50% +1 share. The plan had been approved by President Vladimir Putin in 2014.

At present, the Russian government holds 51.2% in the airline through the Federal Agency for State Property Management. Rostec’s share stands at 3.3%; a further 6.1% of shares is in the hands of private holders.

The planned privatization is to leave the state with the blocking stake of 25% +1 share. However, last year the Ministry of Economic Development annmounced it would not reduce the government’s participation in Aeroflot before 2020.

In the first half of this year, Aeroflot Group (which also Rossiya Airlines, Aurora Airlines, and Pobeda Airlines) reported a 17.1% net profit increase to 2.890 billion rubles. The group’s EBITDA decreased 48.7% to 15.403 billion rubles over the same period.