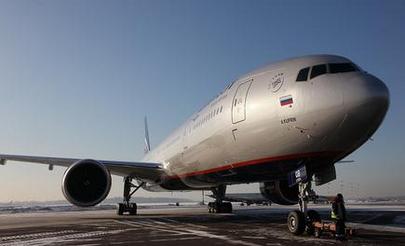 Aeroflot’s 777-300ERs are relatively new, so have never undergone a C-check before, a Boeing representative explained. Until now, Boeing Shanghai has been performing only A-checks on these airliners. Its 100th A-check on an Aeroflot Boeing 777 was performed in July 2015.

Boeing Shanghai and Aeroflot have been collaborating since 2010. Apart from the 777s, the US-Chinese company has serviced Aeroflot’s Boeing 767 widebodies, including C-checks (the carrier stopped operating these aircraft in 2014).

Boeing Shanghai started performing C-checks of Boeing 777s in 2013. OrenAir, a subsidiary of Aeroflot Group, became the launch customer for this service with one Boeing 777-200ER.