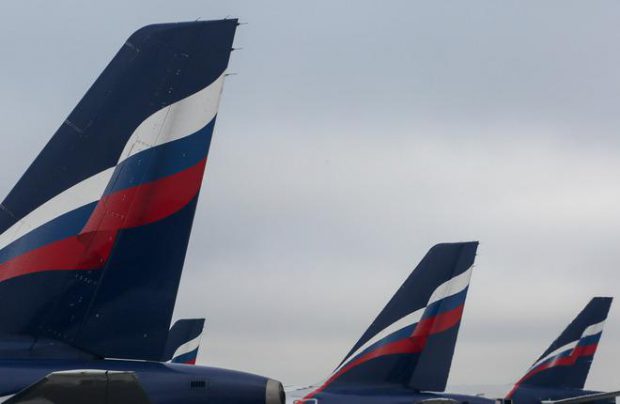 By 2021 Aeroflot’s fleet will expand to 380 aircraft (Photo by Leonid Faerberg / transport-photo.com)

Russia’s Aeroflot Group, which has previously downgraded its traffic growth forecast twice, has returned to its more optimistic projections. The group reported that its strategy had proven successful, and it is now ready to streamline its development. The bet is on Aeroflot’s transit traffic and Pobeda’s low-cost service, according to the reports of the airline’s recent board meeting.

The previous target was set in February 2016, which marked the second time the group downgraded its development plans from the initial 67.6 million passengers by 2020 and the later forecast of 64.7 million passengers.

Regardless of recent downturn on the Russian air transport market Aeroflot Group demonstrated sound traffic growth rates. One of the drivers behind the growth is the exit of Russia’s second largest airline Transaero from the market last year. Transaero’s share of traffic was redistributed among other major market players including Aeroflot.