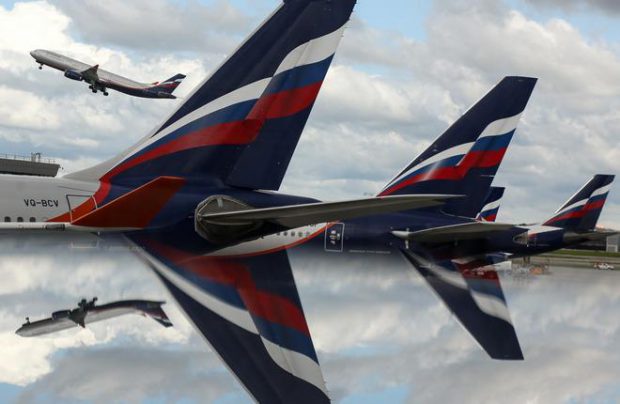 Russian flag carrier Aeroflot has reported its net profit for the first half of 2017 at 872 million rubles ($14.4 million) according to the national accounting practices. The figure is 9.2 times less than for the same period last year.

In the first six months of the year the airline’s income increased 2.1% year-on-year to 198.187 billion rubles.

The airline’s financial performance deteriorated after a prolonged climb. Aeroflot reported losses in the first quarter of 2017, but these were lower than in the same period of the previous year. The airline had climbed back into the black after a period of losses.

Aeroflot Group will publish its consolidated IFRS report at a later date, which is expected to present a more accurate picture of the company’s financial standing.