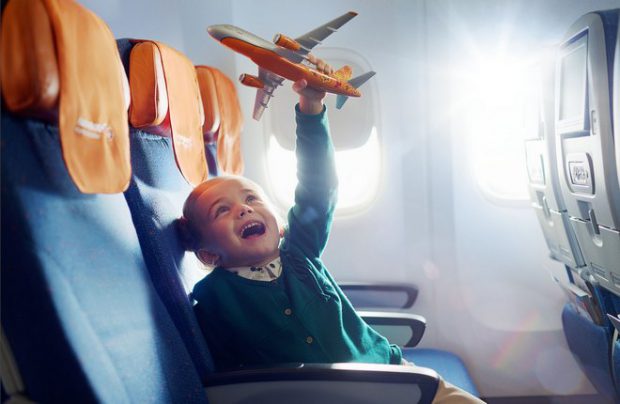 Russia’s largest airline Aeroflot is reforming its fare policy to make it more straight-forward, offer more flexibility to passengers and encourage them to spend more on more convenient travel. The new fare system will be put into effect from November 1.

It is similar to those implemented by large international carriers. It offers one fare, but the customer may choose one of the several options, based on the desired service package. The three basic options – Budget, Optimum and Premium – are complemented by a Promo fare, which will only be available as a special offer. This is just one of the changes. Also, the difference in price between the three basic options will be reduced to a few thousand rubles, and unlike the current system, all the options will be available at all times as long as there are free seats. As the number of available seats decreases, the prices on all three options will rise simultaneously. System of bonus miles allocation will also be reformed.

Unlike several Russian airlines: S7 Airlines, UTair and Nordavia, Aeroflot opted not to introduce elements of low-cost, such as “no-luggage fare.” The carrier probably doesn’t want to compete with its low-cost subsidiary Pobeda and positions itself as a premium class carrier. All of Aeroflot’s economy fares except Premium will grant one piece of luggage up to 23 kg. Premium option will allow to carry two pieces that equals to Economy Comfort class.

However, only the elite users of Aeroflot Bonus system will now be able to pre-choose their seat in the economy class.

Russia’s flagship carrier will also continue its “flat fare” program, which currently offers fixed prices on seven key destinations from Moscow across Russia, as suggested by the Russian authorities. The prices on these routes are below their market value, Aeroflot claims. The list includes Russia’s Far East cities Vladivostok, Khabarovsk, Yuzhno-Sakhalinsk, Petropavlovsk-Kamchatsky and Magadan as well as Simferopol in Crimea and the western enclave Kaliningrad. The flat prices start from as low as 5,600 rubles (approximately $90)