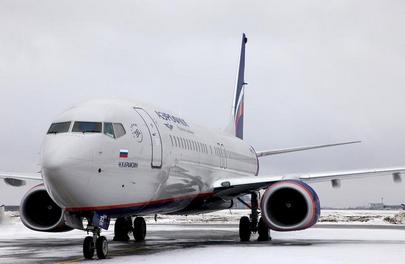 Russia’s largest airline, Aeroflot, has taken delivery of a Boeing 737-800 aircraft, the 15th of its type in the carrier’s fleet. The aircraft (serial number 41215/5723, tail number VP-BCD) is equipped to carry 158 passengers, fitted with 20 seats in business class and 138 in economy class.

The aircraft, as is the case with all of Aeroflot’s 737-800s, arrived straight from the manufacturer and is leased from Avia Capital Services (part of Russia’s state-owned Rostech Corp.). The last 737-800 was delivered in mid-December of last year.

In October 2015, Aeroflot also signed an agreement with Sberbank Leasing regarding transfer of 14 Boeing 737 aircraft previously operated by Transaero to Aeroflot itself and its subsidiaries. Most of the aircraft in the group are 737NGs.