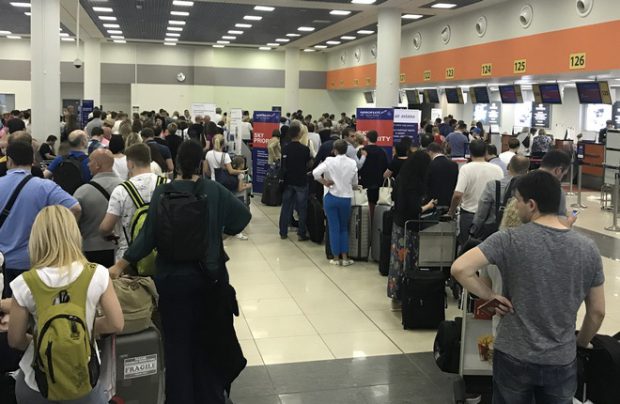 Aeroflot group, Russia’s largest airline consortium, has experienced continuous traffic growth at the start of this year, albeit at a somewhat slower rate.

The group carried 3.4 million passengers in February, up 4.3% year-on-year, although Russia’s flag carrier itself transported 2.3 million, a year-on-year increase of only 2.9%. The group on the whole and the airline in particular saw their February RPKs up 4.9% and 3% up, respectively. ASKs rose by 4.5% for the group and by 5.1% for Aeroflot.

In an effort to implement its fleet modernisation program, Aeroflot Group added five aircraft in February, including two Airbus A321s, one Boeing 737-800 and one Sukhoi Superjet 100 went to Aeroflot airline, with one B737-800 delivered to low-cost sister carrier Pobeda. As of 28 February 2018, the group’s overall fleet had grown to 332 aircraft. Aeroflot’s own fleet list totalled 230 aircraft, with one Airbus A320 and one Airbus A321 having been phased out in the month.