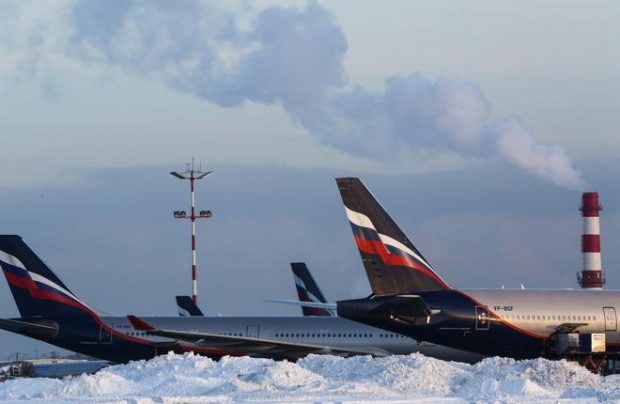 The airline managed to stay in the black despite negative half-year results (Leonid Faerberg / Transport-photo.com)

Russia’s flag carrier Aeroflot has reported its financial performance for 2017. The airline’s net profit (as per the Russian Accounting Practises) stood at 28.444 billion rubles ($497.5 million), up 21.7% on 2016. This was an unexpected development: the six- and nine-months results had been plunged 9.2 times and 40.4% year-on-year, respectively.

Aeroflot’s revenues in 2017 grew 4.4% to 446.649 billion rubles. The airline explains this increase by a 13.3% hike in traffic and by the “effect of the exchange rate on revenues generated in foreign currencies.”

The operator managed to stay in the black despite the steady growth in costs. The highest growing was the cost of fuel at 17.2%. Continuing fleet expansion efforts, and the associated maintenance and lease costs, also contributed. Airport passenger and ground handling fees also grew last year.

Aeroflot had posted a profit in 2016 as well, at 30.617 billion rubles as per the Russian Accounting Practises. It had posted a loss in 2015.