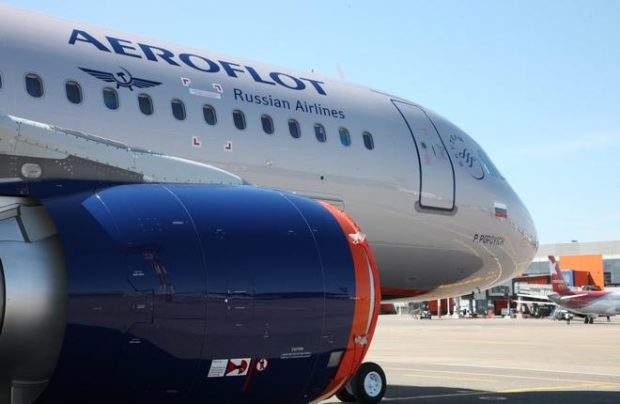 Russian flag carrier Aeroflot posted a net loss of 2.291 billion rubles ($42.43 million) in the first quarter of 2017, improving 24% year-on-year. The information is contained in the airline’s financial report filed in compliance with the Russian accounting practices.

The overall improvement in Aeroflot’s financial results is most likely due to the carrier’s continuously growing traffic. The airline carried 7.015 million passengers in the first three months of this year, or up 12.6% on the same period last year.

Aeroflot closed 2016 with a net profit of 30.617 billion rubles (in keeping with the Russian accounting standards), against the net loss of 18.928 billion rubles reported in 2015. The main drivers behind this growth were the carrier’s 11% increase in passenger traffic, a load factor increase by two percentage points, the management’s cost-cutting efforts, and the overall rise in demand for air travel by the end of last year, backed by the strengthening national currency and a capacity shortage on the Russian market.