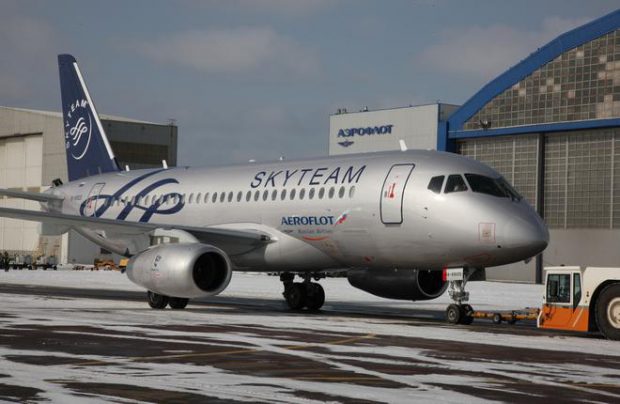 Callegari maintains that cooperation within joint ventures would be more efficient compared to the global alliances, which are loosing traction. Aeroflot has been a SkyTeam member since 2006. The airline’s executive emphasized the necessity to move on to a higher level of collaboration and a being involved in a more intense joint business with partners.

Commenting on why Aeroflot has decided to focus on Europe and Asia Callegari explained that the group views Europe as a gateway to Americas, whereas Asia has been demonstrating highest commercial aviation growth rates. He also said Asian market was the most promising globally.

Aeroflot’s executive pointed out that Aeroflot’s double-digit growth rates may actually be an obstacle to forming a joint venture, as it may intimidate potential partners. “It is difficult for an established carrier in Europe with a 3% annual growth to find an acceptable arrangement with a carrier that is growing very fast,” he said to Aviation Week.

Aeroflot’s objective is to make it to the Europe’s top-five airlines rating by 2025. At the end of 2015 the carrier held seventh position in the list of European airlines by traffic, and 24th in the global airlines rating, having risen from 15th and 68th lines, respectively, in 2009.

Industry experts believe that forming joint ventures is a way to globalization in commercial aviation. The industry today is regulated by Chicago convention, which obliges the carriers to act in the interests of their state. This provision is an obstacle to creation of trans-national companies.

Global alliances were the first instrument of overcoming this restriction. They enable airlines to co-ordinate their operations while maintaining financial sovereignty. Joint ventures imply a deeper level of cooperation, including joint management of financial flows. Such form of cooperation offers more opportunities to the partners, enabling them to set off passenger traffic fluctuations and compete against the fast growing low-cost carriers.