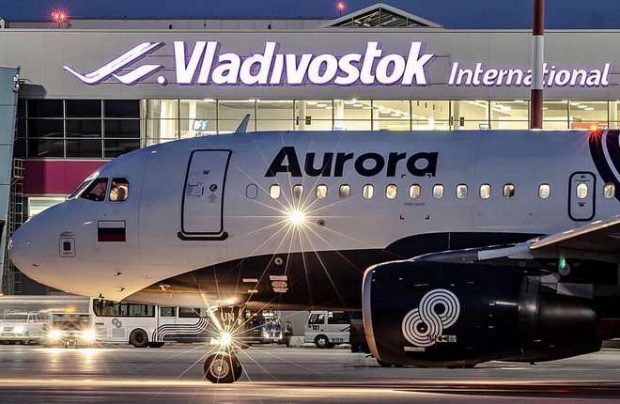 In an anticipated move Aeroflot Group is to spinoff its easternmost subsidiary Aurora Airlines. Russia’s largest airline group earlier suggested (as first reported by Russian Aviation Insider’s sister publication ATO.ru) selling its 51 per cent share to Aurora’s other co-owner, the administration of Sakhalin region. This may just be the first step towards creating a larger regional carrier at the premises of Aurora, which would cover the underserved territories of Russia’s far east, Ilya Belavintsev, deputy director for the department of state policy at Russia’s Transport ministry revealed at the current meeting of the Federal Council dedicated to development of Arctic aviation.

Aeroflot Group’s board of directors has just yesterday, July 16, approved the group’s new 2028 strategy, which had nothing to say about its subsidiary Aurora Airlines or the role it had to play in the group’s future achievements making it evident that developing air connections in the Far Eastern region was not among its priorities.

Still, the regional airline with a wide reach across the eastern parts of Russia is high on the government’s agenda, as instructed by president Vladimir Putin in December 2019. So at the same time with the Arctic meeting, Yury Trutnev, presidential envoy for the Far Eastern Federal District announced that the new airline would in fact be an alliance with Aurora at its core. This airline should not be owned by Sakhalin region alone, other regions should join in as shareholders, he claimed. This may be a second stage of forming the airline.

The amount of state support for this project was estimated at 30 billion roubles. In the current market conditions when smaller airlines are craving for state help to survive, carriers from Siberia such as Yakutiya Airlines and Polar Airlines, although formally not part of the Far East, have voiced suggestions to join in the new airline project.