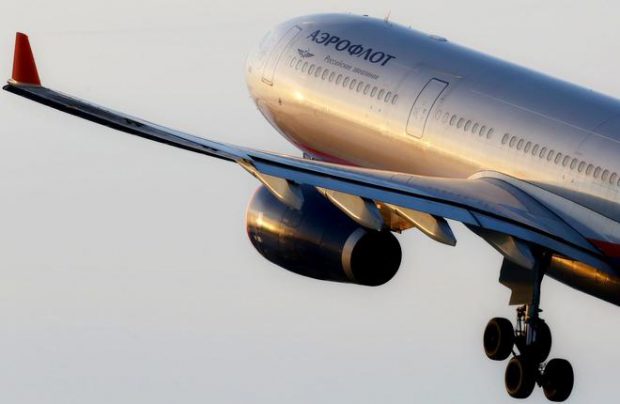 The previous target traffic growth figure was boosted from December's 11.8% to at least 15% (Leonid Faerberg / Transport-photo.com)

Russia’s Aeroflot Group, which includes the carriers Aurora Airlines, low-cost Pobeda Airlines, Rossiya Airlines, and the titular carrier Aeroflot, plans to increase passenger traffic in 2018 by no less than 15%, according to the company’s CEO, Vitaly Savelyev. This is up from the figure of 11.8% that was announced after a meeting of Aeroflot Group’s board of directions in December 2017.

Commenting for Russian TV channel Rossiya 24, Savelyev emphasized the flagship carrier’s fleet growth in the past year, saying that “not too long ago [Aeroflot’s fleet] stood at 200 aircraft. Recently this figure has grown to 230.” Additionally, Aeroflot Group’s 2017 numbers show a year-on-year passenger traffic increase of 15.4%.

Aeroflot Group has also boosted its predictions for aircraft acquisition in the past few months. In October 2017, the company’s top management predicted a fleet increase of 44 aircraft in 2018, which would bring the company’s fleet size up to almost 350 airliners. However, the December board meeting hiked the end-of-year fleet size for the group to 361 aircraft.